I had to be in Leiden, Rotterdam, Delft and Wijnegem (Antwerpen). I’m seriously tired now hah. I’ ve had a ton of fun this week though! 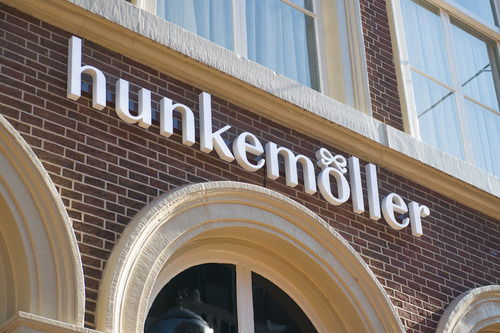 I started in Leiden with the new styling of one of the Hunkemoller stores there. I’m not finished with all the photos yet so Ill make a seperate blog about that later. Leiden was very lovely though! 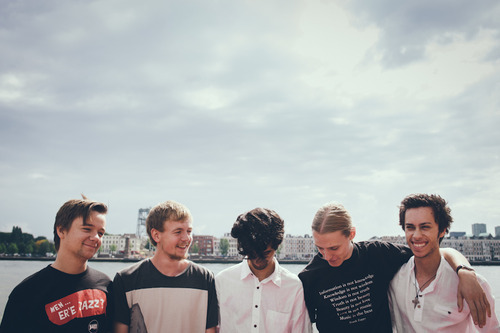 Tuesday I spent mostly in photoshop and final cut pro. I’ve realized I find it a lot harder to make photos for my diary when I’m already photographing for something or someone else. So Ill just mix it up :) This is metal band LesDynamic from Norway. They aren’t ‘metal metal’ they just make the music ;) I love the little in between shots you always get with these kind of impromptu shoots. Next up was Kjurr from Iceland. We used a local garage and they totally ran with it. Thursday was more SEN time but this time in Roodkapje. They have the cutest ‘coin’ system there :) The boyfriend picked me up from Roodkapje so we could make the Hunkemoller shoot the day after a ‘day’ in Antwerpen. As there was a lot of traffic we decided to tour around.. 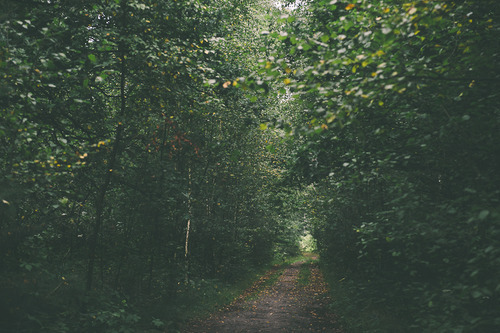 I don’t think anyone had been there in well.. forever. It was great though. Very beautiful. Also psyched boyfriend cause of the offroading ;) 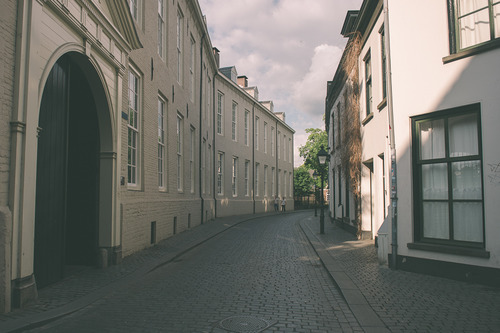 Since Belgium isn’t known for its vegetarian food (not outside Antwerpen anyway) we only had lunch there and decided on dinner in Breda. Which I love. Such a pretty city. OH AND LOOK I have a new sweater. WHICH WAS A GIFT. From that blond guy on the photo hih. Love :) And since I was working in a Hunkemoller I couldn’t help myself buying something there.. I ended up with these fluffy babies! (Yes you can wear them in a car, yes I’m aware it was 25 degrees on friday, yes I was still cold :P). So on saturday it was Westerpop time! Where I took this no more than brilliant photo of Wolf in Loveland. Did you not know wolves eat churros? After which they run around to burn the calories I guess ;) 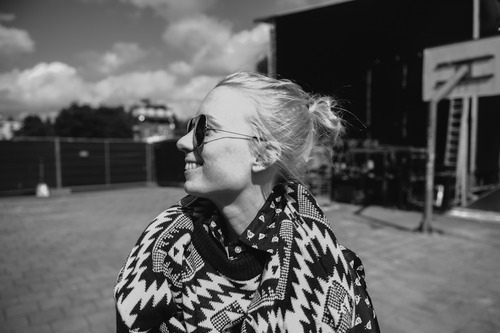 HOLD my camera not take pictures of me while half in and out of the (new! yes the same! love it) sweater ;) So German band Moving Houses ROCKED their shoot (keep in mind we have like 30 minutes to come up with a location and an idea)! 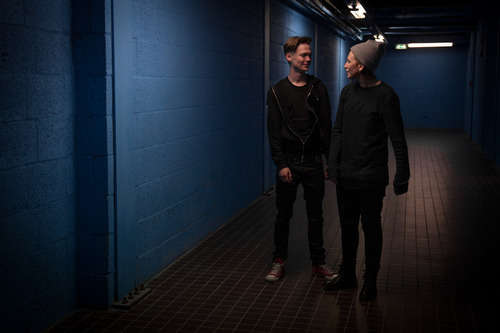 Icelandic band Vök (oh man I hope I’m spelling that right)! I AM SUCH A FAN. 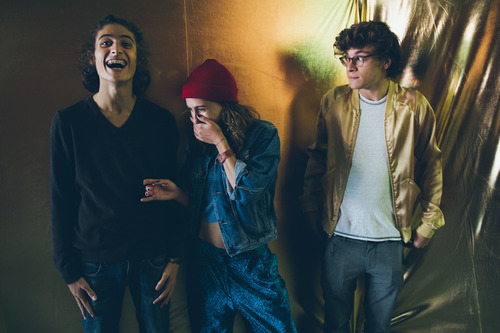 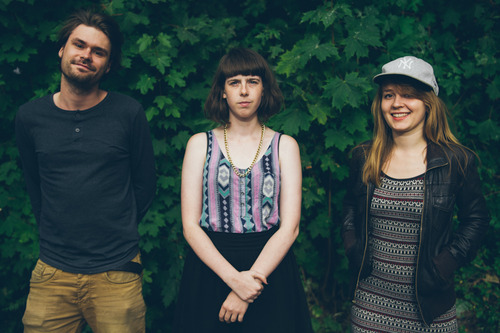 Polish band called Enchanted Hunters! They were so creative :) 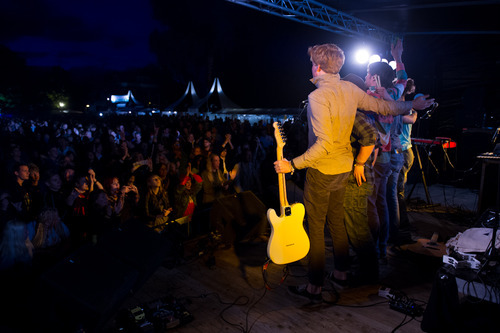 Moving Houses got to close the SEN stage. WOW look at that audience :) ALSO I ordered some clothes online way back. LOOK AT MY CHICKEN SHIRT. No. Really. LOOK AT IT. New fav shirt. 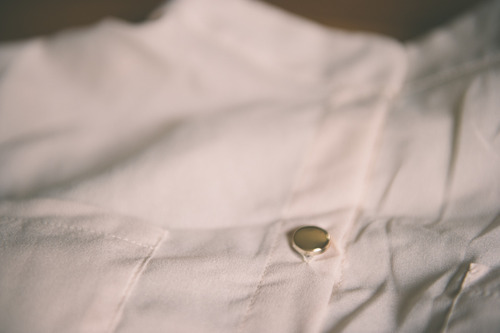 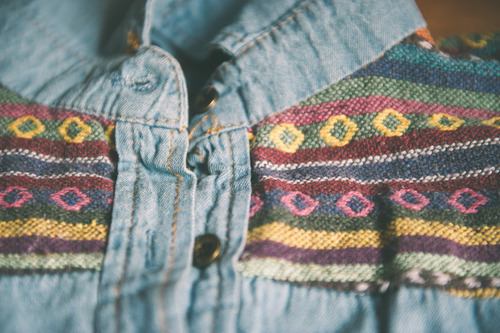 I also got these. Not even close to the chicken shirt I know. 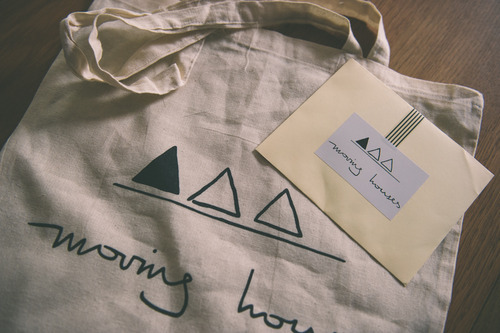 Oh and I also got a new tote from the Moving Houses guys (actually Julia sneaked one to me mwahaha).

I had a superfun, but way too busy week. When I got home on thursday my left eye was like: ooh you need vision? NOPE. So I’m now trying to sleep as much as possible and drink even more juice and stuff. Vision is so handy.

I loved SEN. Again. And I loved Belgium. Way too short! Thank you so much boyfriend for all your help (I guess you never thought you’d be styling a lingerie store but you’ve got talent hih).