This was my third time at the Turbulent festival, and a lot has changed from the first time (with it seemed like 10000 kids running around quite drunk in Alcazar) and the second time on a boat (ON A BOAT! Yeah!). This year it was in De Drie Lelies in Puttershoek. If you don’t know where that is. That’s ok. I still don’t.

Either way, earlier the Popunie had asked me to make photos of a mill. That was great! And I already blogged about it. But, the photos were used as decoration for the festival as 2×3 meter banners! So siked about that.

Some imagery of the festival! 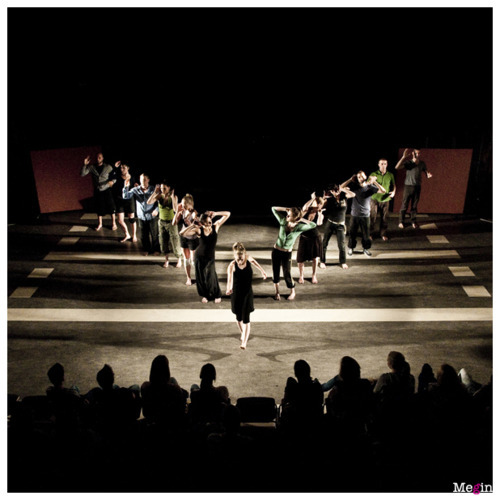 A great dance group. Really so talented. Sadly I have no clue what their name is but it was super to watch. Elsewhere in the building there was a DJ workshop going on by Tijs. It was like they had their own little private party. Very amusing. The tattoo stand by Sylvia Rikkelman was there again as wel, sadly not occupied by the lovely lady herself but nevertheless I had a blast there ;) 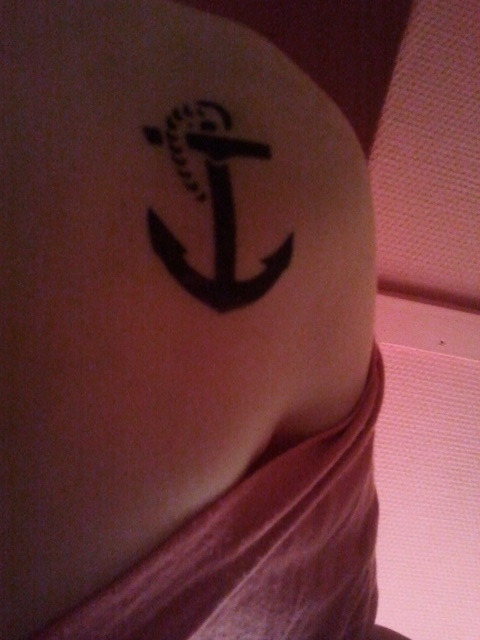 And yes, one shitty photo of the result! 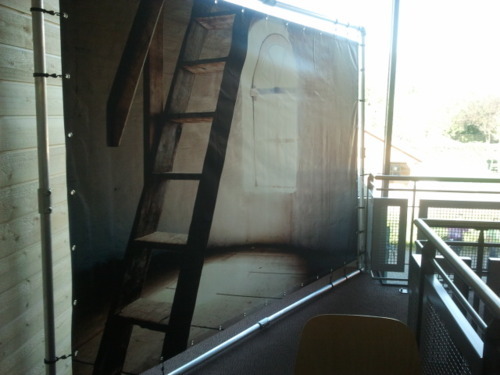 One of 8 banners from the photoshoot in the mill! I still get all bouncy looking at this. 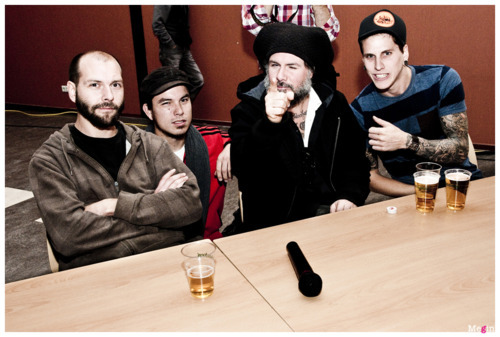 The last day of the festival had a band competition and some cool workshops given by the guys from Jaya the Cat and Roger Steward from The Hot Stewads. Epic judges they are.

I realize this is not a very coherent report on the festival but oh well ;)