For few months now I’ve been making photos for the awesome Lust for Life Magazine. They send me out and about and I get to see amazing musicians! Hurrah! So far I’ve been to three great acts of which I promised to post a bit more imagery! 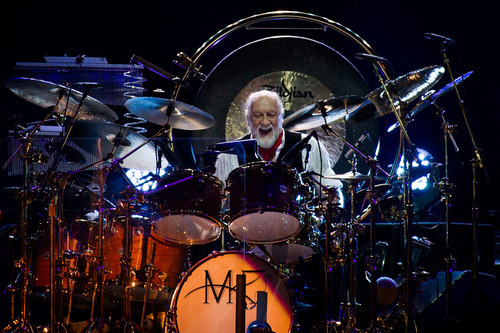 I’m a complete Fleetwood Mac noob. So don’t expect me to name anyone besides Stevie Nicks ok ;) BUT THIS DRUMMER. HE ROCKS. 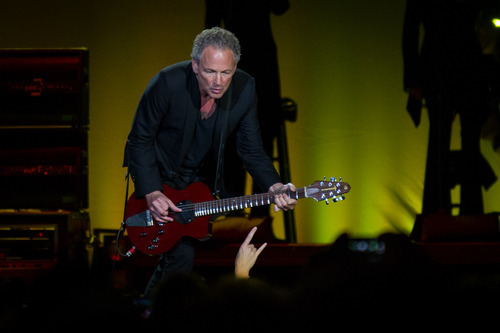 LOOK I know the female singer ;) This was my first time making photos all the way from the sound and light tables in the Ziggo Dome. I’m pretty happy with how that turned out. Cause admittedly, I was a bit nervous about it! I also got to see Leonard Cohen in Ahoy. Right next to my house yay! He is such a gent! 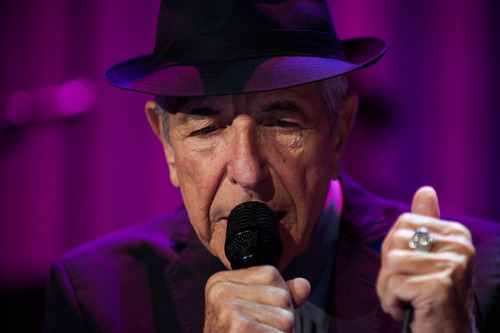 During the first song he was moving about and rocking the stage. This is the photo you can find in the most recent Lust for Life magazine. Hurrah! Leonard would go on to play for THREE hours. THREE. I tell ya. 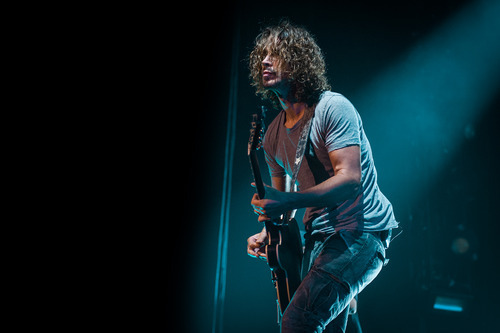 I also got to see Soundgarden! Another first time in the Heineken Music Hall for me. 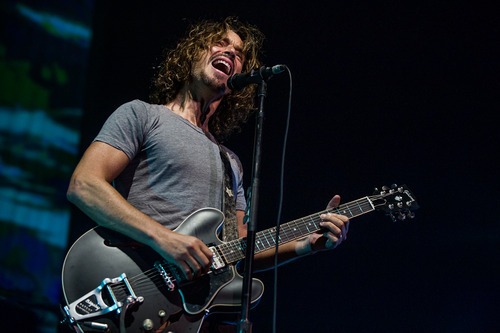 I had a total blast. Really. So grateful for getting the opportunity to do this. Thanks LFL Eva and MusicMaker Patrick :)

I will be going to The National as well soon. And when I collect some more music related shoots I’ll bundle them together as well!

Of all three of these acts I have to say Leonard Cohen stuck with me the most. But also some sad news, I learned the bassplayer from Fleetwood Mac is ill, and they stopped touring. How fast things go.

If you want to read the Fleetwood Mac review by Lust for Life click here and for the Leonard Cohen one here and of course the Soundgarden one right here!