A bit back the guys from Pendulum’s Motion asked me to make their promo pics. Hurrah! Somehow I had just thought of a cool location a week before. So this totally had to happen. In case you’re wondering, it’s in Hoek van Holland, near and on the pier. These guys were real troopers. As soon as we arrived not only did it start to rain, like crazy. Hail soon followed. By then we were halfway on the pier and decided to go on. Luckily! Cause I really love the shoot. As you can see we were soon rewarded with bits of blue sky. Don’t be fooled. I was being sandblasted hah. 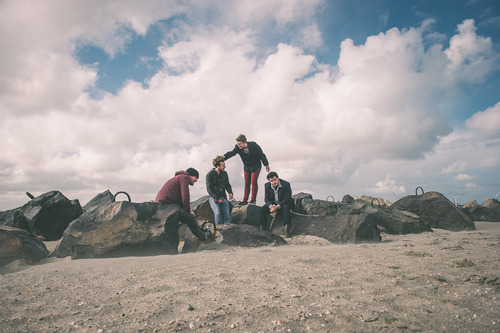 These were a lot of fun to hang out with. I love it when people just show up and ‘be’. 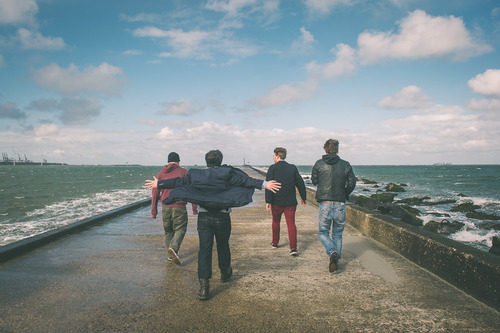 And they did! One of my favorites. 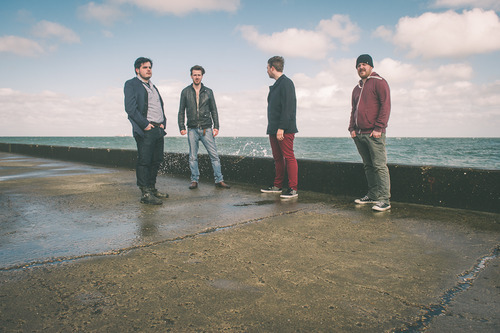 Truth be told. They all ran off like little girls after the wave hit them ;) (OH sorry that was not ok for the rock n roll image :P). 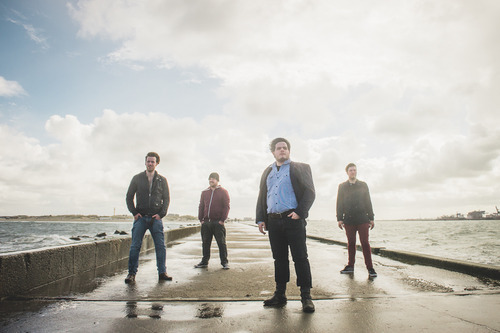 A good thing we have this shot. For their badassery image. The guys are currently using this one for their shows :)! I feel you’re not believing me on the bad weather part.. 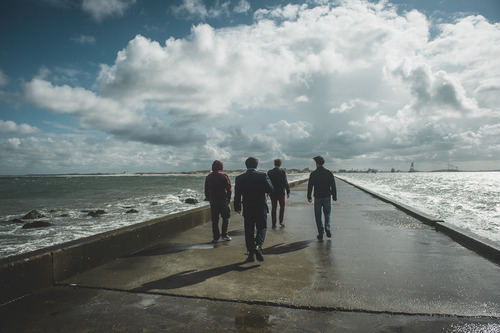 I love this. It could be anywhere. The waves. Love it.

Thanks for asking me gentlemen! And for being such heroes and not giving up on the shoot! We were definitely rewarded!