The Popunie invited me to join the Stage Europe Network in Bremen earlier this summer. Ofcourse I cannot refuse a roadtrip so with the guys from Fexet and Noortje & Paul from the Popunie we set off. Apparently Bremen is not that far and after four hours we already arrived. 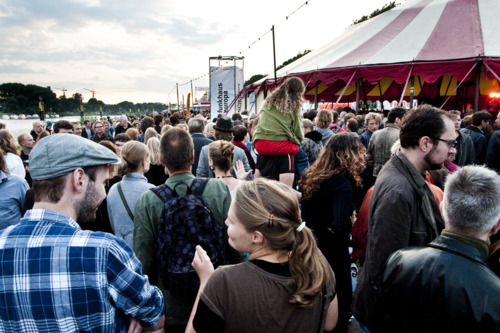 As you can see it was a very busy festival, AND we had great weather there as well. Along side the river at least ten tents were put up with all sorts of bands playing in them. 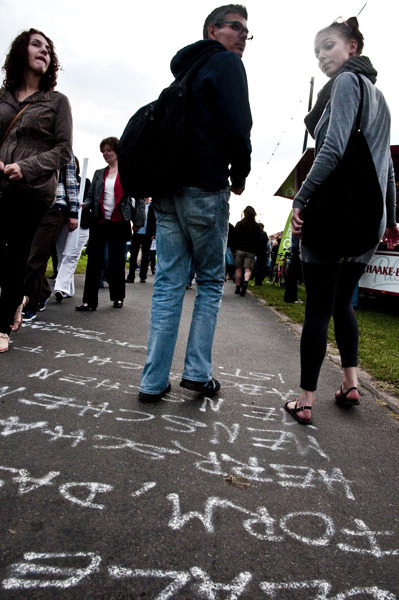 Lovely Paul and Noortje being stalked by me. The girls room in the hostel & Noortje sporting her sunglasses! 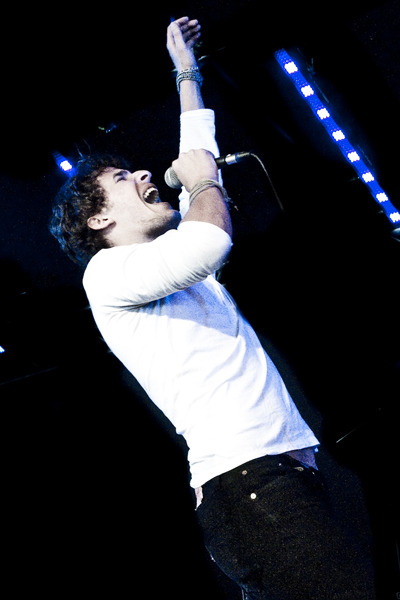 Singer Samy from French band Hangover Dose. They lost their luggage and instruments at least twice during this trip and still managed a great show! Dutch guys Fexet! They were defenately the loudest band amongst the Stage Europe Network bands. They drew in a crowd for sure! I certainly became a fan of these guys instantly: Anthony Hope. These awesome Norwegian guys can now be found in Liverpool, which is at least closer than Norway. 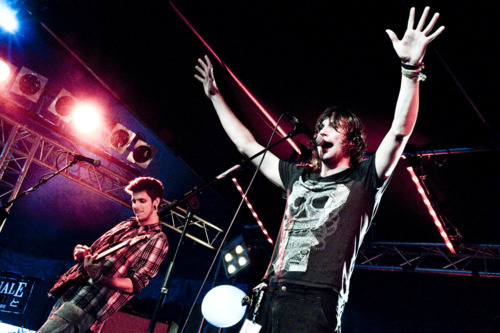 Singer Michael from Anthony Hope with Florian in the background. All the acts supported eachother in the crowd, here Fexet together with Anthony Hope.

This was a short but awesome trip! I loved Bremen, it’s such a artistic and chaotic and lovely town. Im so grateful for having been able to go!