OH BOY!
I got to photograph the Backstreet Boys! That is just so, full circle. Those guys are the first concert I ever went to! I think I was 12, together with my best friend Malou. Apparently we giggled about it for days. My dad had bought us tickets (isn’t he the best?).

Either way, when I learned they were touring (as a 5 piece) I just HAD TO GO. Luckily Shantih from Greenhouse Talent also thought I should go so there I was. 12 year old me would probably be screaming and crying hah.

SO, Backstreet’s back ALRIGHT. 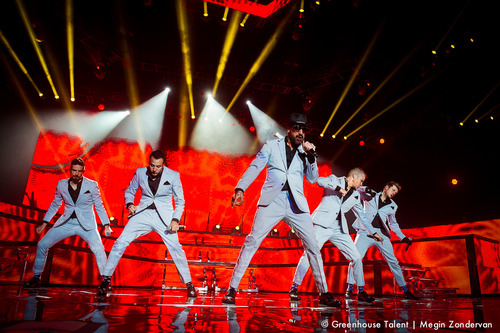 What I actually really love about big shows like these, is the stage. I mean really, it’s like a theater. Solid lightplan and all. BAM. Oh and also LOOK AT THE BACKSTREET BOYS (and of course I’m listening to their songs as I’m typing this blog). Brian and AJ with their quite cool socks. Have to give them props on the socks. 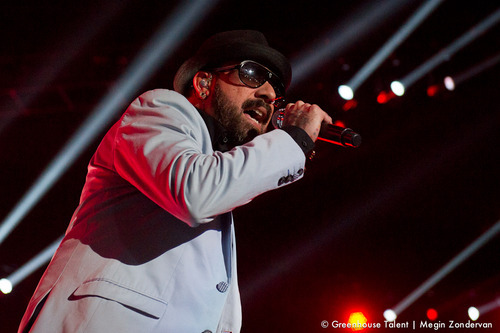 There was a lot of AJ in the show. I can’t remember if it was always like that. But he has a beard now. And tons of tattoos. I think he’s hipster AJ now (fine by me!). Also he has leopard print nailpolish. Not visible in this shot. I’m so sorry. He has some cool colored dots on his right hand though. I love that just decided to still rock all the dance moves. I used to have their routines memorized ;) He secretly wants to be in a rockband. I’m sure of it. I googled them and  Nick is now very much inked up as well. 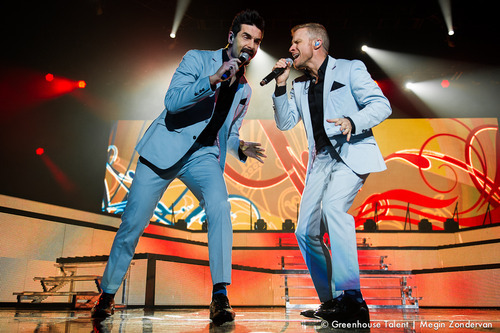 My all time favorite: BRIAN (ok and Kevin is in the shot too). He brought his son to do the support act (see down below). 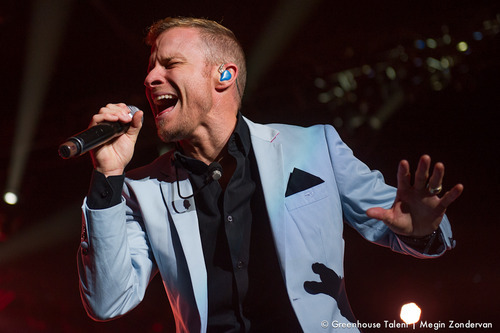 More Brian. Because I can. And a bit for Wendy. Who is my fellow Brian fan. See! Rockband aspirations! Kevin was playing keys. I spotted some more guitars on the side of the stage so I’m sure there was more guitarplaying further along in the show. 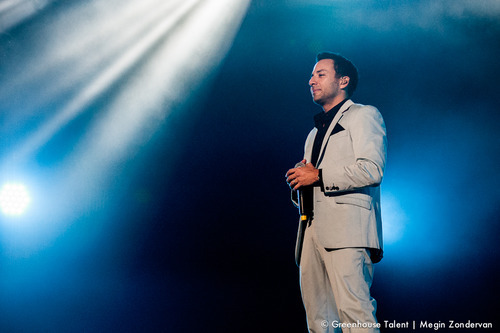 I managed to get a little Howie in there as well. Needless to say I had a blast. Ahoy was filled to the brim and girls were screaming their lungs out. It was great. I felt giddy all over again hah. 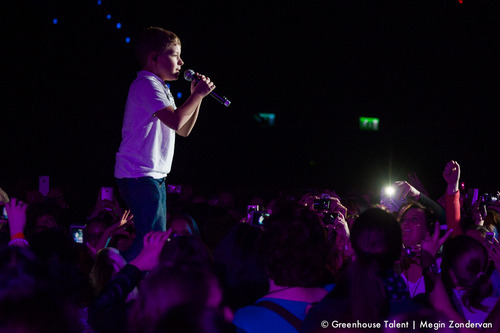 This little guy is Brians son. I had no idea. But the fans told us his name is Baylee. There were fans holding signs with ‘you rock Baylee’. That might have been a hint to us as well ;) 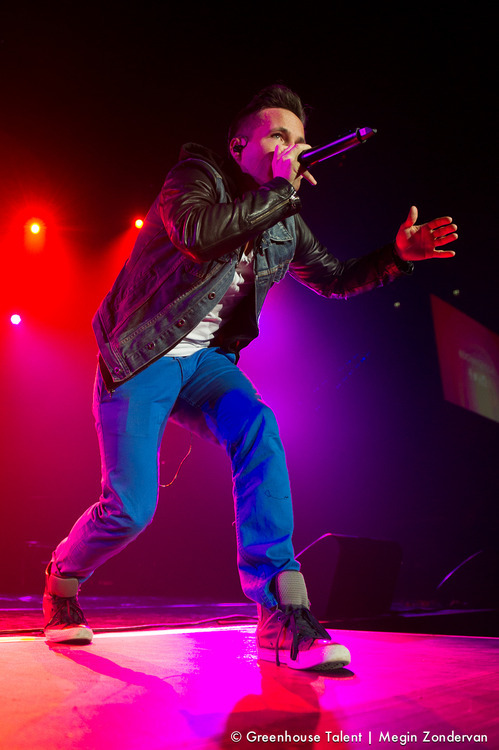 And there was an a-capella support act called The Exchange.

OH MAN THIS WAS GREAT. NUFF SAID. THANKS GREENHOUSE!